As early as 1690, Spanish explorer Alonzo DeLeon established an east-west trail for military use that became known as the Atascosito Road. It took its name from the Spanish outpost now known as Liberty, Texas. In 1757, the Spanish built a fort and established the Atascosito Settlement on this road to prevent the French from trading with the Indians. It became so widely used that by 1820 it had become the most traveled road in Texas, connecting San Antonio, San Felipe, and Atascosito. Today, known as FM 1960, it serves as the most direct east-west route in the region. The community of Atascocita now encompasses more than 15 subdivisions, and has become the second fastest growing residential community in the nation.

Most of the individual subdivisions in Atascocita feature their own parks, swimming pools, tennis courts, and easy access to recreational facilities. Additionally, area residents can enjoy two recreational facilities. Located on more than 120 acres, the Lindsay Lyons Park/Sports Center features a playground and barbecue pavilion, in addition to numerous athletic fields and facilities for soccer, baseball, football, and girl?s softball.

Located across Lake Houston from Atascocita in Huffman, I.T. May Park features a state-of the-art community center that is home to one of the area?s best senior citizen?s programs.

Bordering Atascocita on the east, Lake Houston plays a vital role in the area?s recreational offerings. Formed by the damming of the San Jacinto River, the lake offers excellent opportunities for swimming, fishing, boating, and skiing. With access from numerous public boat ramps, fishing enthusiasts are drawn to more than a dozen varieties of fish found in the lake. Boat enthusiasts find that the lake has sufficient depth to accommodate power boats, ski boats, bass boats, and jet skis.

At the other end of the spectrum, human-powered, shallow-draft vessels such as canoes and kayaks can navigate the breathtaking scenery and native wildlife of the lake and its sources such as the San Jacinto River and Spring Creek. The waters of the lake and its tributaries are patrolled by Lake Patrol authorities and Texas Parks and Wildlife game wardens. 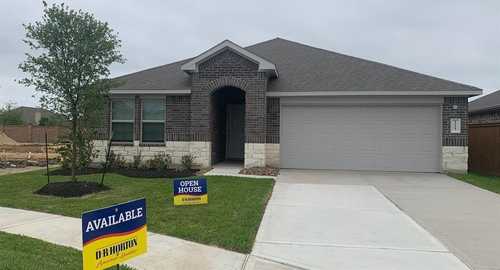 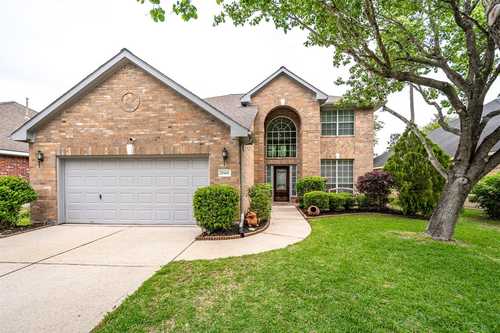 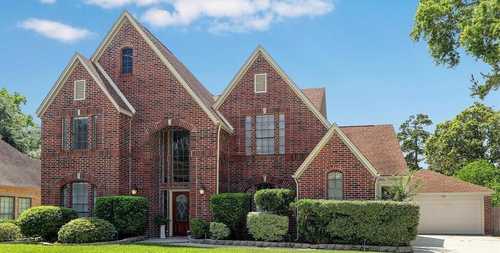 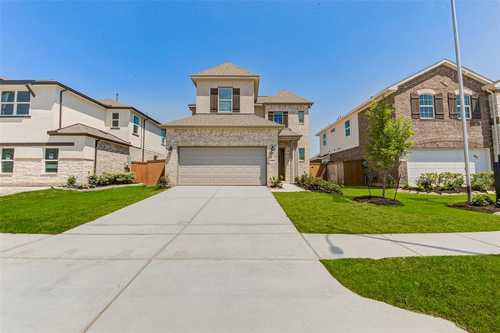 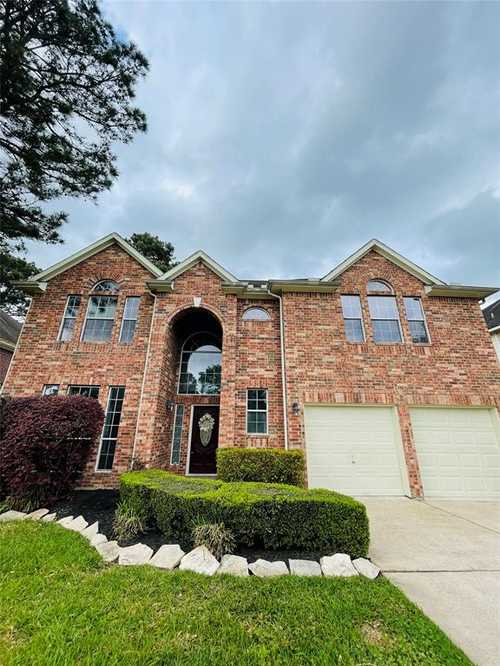 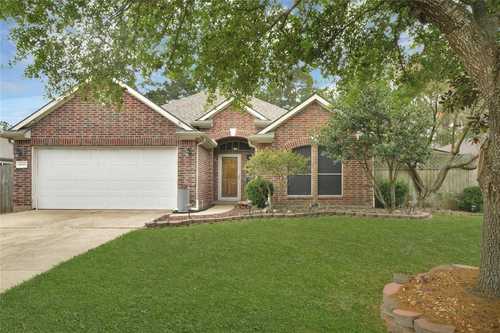 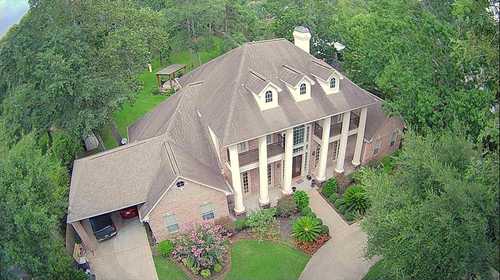 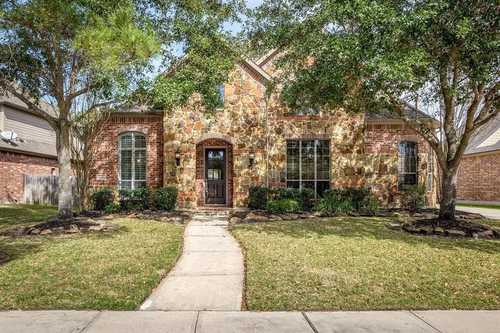 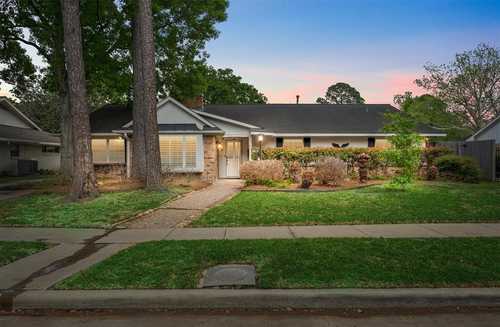 Information herein is deemed reliable but not guaranteed and is provided exclusively for consumers personal, non-commercial use, and may not be used for any purpose other than to identify prospective properties consumers may be interested in purchasing. All information should be independently verified.